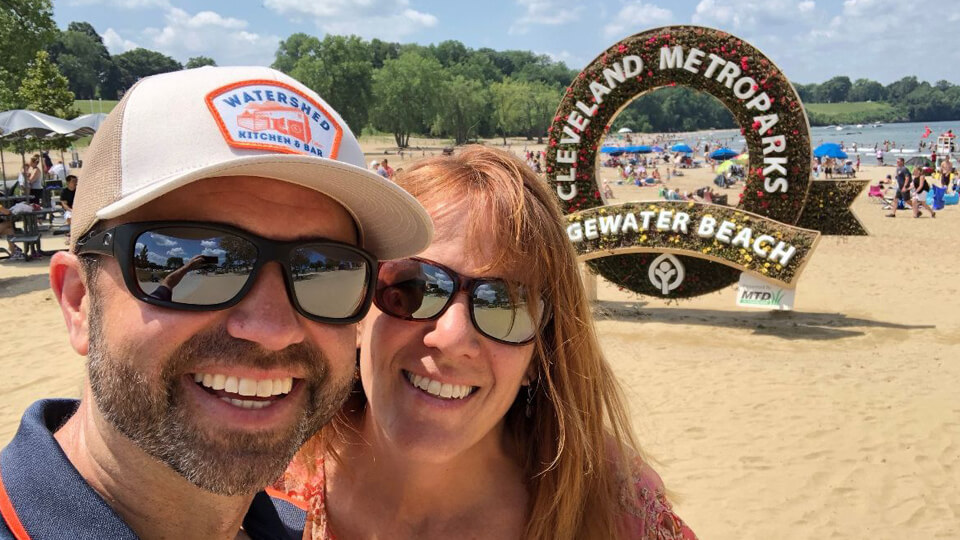 A few weeks back I read The Algebra of Happiness by Scott Galloway. It’s a good book. I recommend it, but if you’re skeptical, just listen to this one-hour podcast interview with Scott on the James Altucher show.

Here are just a few things that I found interesting:

Here’s the 10-minute video that compelled Scott to write the book.

One Reason Why Endgame Finished First

Avengers: Endgame just surpassed Avatar as the all-time worldwide box office leader, raking in nearly $2.8 billion. My son Joshua and I were talking about the significance of this.

The Marvel Cinematic Universe (MCU) started film production in 2008 with Iron Man. Since then, they’ve consistently released 22 additional movies. All 23 movies are connected in what they call the Infinity saga, of which are three phases. Spiderman: Far From Home (just released) completed the final movie of the Infinity saga.

My take on the success, and why Endgame surpassed them all? Of course, great storytelling, but it’s more than that. Unlike most content creators that just put out a piece of content and see how it performs, Marvel had a plan from the beginning. Because they had a plan, each movie fits together. Watching one movie persuades you to watch the next, or the previous.

Marvel did what JK Rowling did with Harry Potter and what George Lucas did with Star Wars, but on a much bigger stage.

On a separate but related note, Robert Rose and I were checking our #ThisOldMarketing podcast stats, wondering what the first show was to deliver 20,000 downloads. It was episode number 122. It took 121 previous episodes to get to the 20k mark. I’m not bragging at all (in relation to many podcasts, 20k is a very small number). The reason it’s important is consistency over time. Most people give up before they even get close.

Go back and take a look at the box-office records. Almost all of the top movies are part of a series.

Mitch Joel gave a great presentation on the future of voice at MAICON (the Marketing AI Conference) a few weeks ago. Today, as I write this, I’m still impacted by what Mitch discussed. So many opportunities.

For one thing, there are over 100 million Alexa devices out there, but only 60,000 Skills (a Skill is like an app for Alexa…think of it like a content-based website for voice). You may think 60k is a lot, but remember when there were only 60,000 websites at the start of the Internet. Wouldn’t you like to go back to that time and dominate with your content and information?

The point is, there is an untapped opportunity here. In the US, about one in four households have a voice assistant, and if a household has one, it generally has at least three.

In the very near future, we won’t be using our fingers for search. We’ll be using our voice. If you aren’t optimized as a business for voice, you have big troubles ahead.

In last week’s newsletter I covered the opportunity in local news coverage. Last week I found out my friend Marc gets local news updates via text from one specific reporter. He just opted in to it…and it was free. At Cleveland.com, you can subscribe via text to a few sports reporters for about $3.99 a month. I’m not sure how the services are doing financially, but Marc told me he loves it. He gets about one text update a day about something hyper-local.