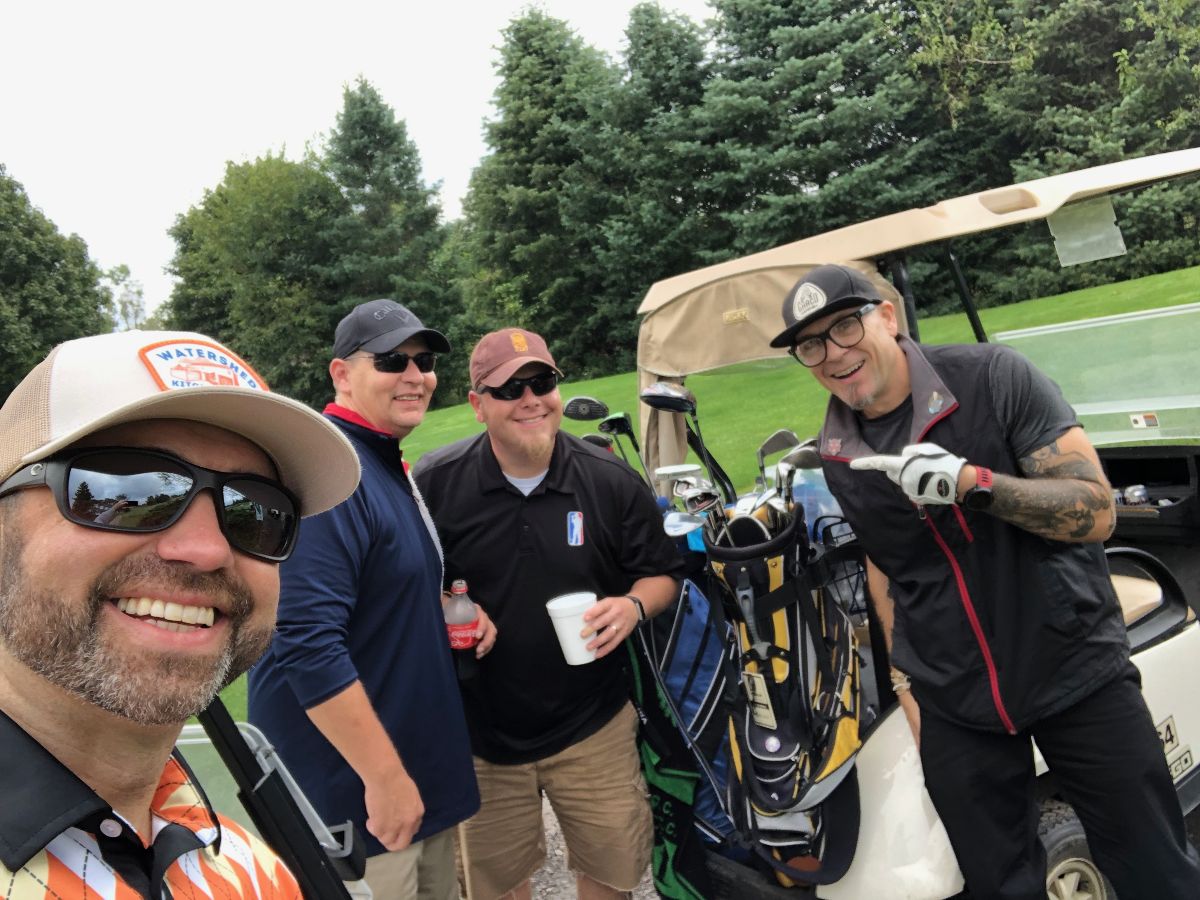 Part of my Content Marketing World 2019 keynote focused on the end of social media as we know it (here are the slides if you are interested…this particular section starts at slide 57). I’m pretty much obsessed with the concept.

Lucky for me, my kids don’t mind talking about it. The other night Adam (my youngest son, now 16) and I were chatting about the topic.

He asked, “Don’t you know about what happened to Ninja?”

Ninja, aka Tyler Blevins, is a gaming streamer on Twitch, YouTube and Mixer…one of the most popular in the world. Want to know why Fortnite became so popular so fast? See Ninja.

I responded, “No, I don’t know what happened to Ninja.”

Adam proceeded to present the facts (here’s a Wired article that will help). Ninja has over 14 million followers on Twitch.tv (owned by Amazon). He was unhappy with some of Twitch’s practices and decided to jump ship to Mixer, a Microsoft streaming platform. This happened about two months ago.

Well, Twitch wasn’t all that happy with Ninja’s move. When Ninja isn’t streaming, it hurts the entire platform. So, in order to keep Ninja’s followers engaged, they took over his channel and started streaming the most popular Twitch content on his platform.

Yes, that’s correct. Twitch took over his account and placed other people’s content (OPC) on his channel. Ninja wasn’t down with OPC (yeah you know me).

And if that wasn’t bad enough, another content provider gamed the Twitch popularity system and Twitch showed hardcore pornography on his channel.

Of course, Twitch “fixed” this and apologized (on Twitter), but the damage was done.

This is just the start of what we should expect from social media platforms.
First, even though we think we have full control over our social media, we don’t. Facebook, Twitter, Twitch, LinkedIn, YouTube, Instagram, Tik Tok, Snap all own your connections and “your” platform (did you read the fine print when you signed up?).

What happened to Ninja can happen to us at any moment.

At the same time, these platforms will continue to play favorites. Twitter suspends people all the time (some for good, some for unknown reasons). Algorithms favor accounts that drive the most advertising dollars (see YouTube). Curious why Donald Trump is never in danger of being blocked on Twitter? Since he became President, Twitter’s stock is up over 150% and has added almost $20 billion dollars to Twitter’s valuation.

But our organic reach will continue to go down to zero, and the content on social will be, at some point, influencers only.

Second, have you noticed that Facebook, Google and Amazon are investing billions in their own content? Their biggest liability is our content. Artificial intelligence can’t keep up with the YouTube’s of the world figuring out what information is correct and what is not. The fix? These platforms are creating their own content and buying content platforms. This way, they’ll know what’s right and what isn’t and most of their fake news problems go away.

So what can you do about it? I’m not suggesting you leave these platforms necessarily (unless you have an Internet-addiction problem). I’m recommending you leverage these platforms while you can to build your own audiences (like I’m trying to do with the Random Newsletter, and what we did at Content Marketing Institute).

Now if you just want to see pictures of the kids and lurk around the social web hunting for memes, have at it. But if you want to be a successful marketing professional or entrepreneur? Well, I’d start planning for change now.