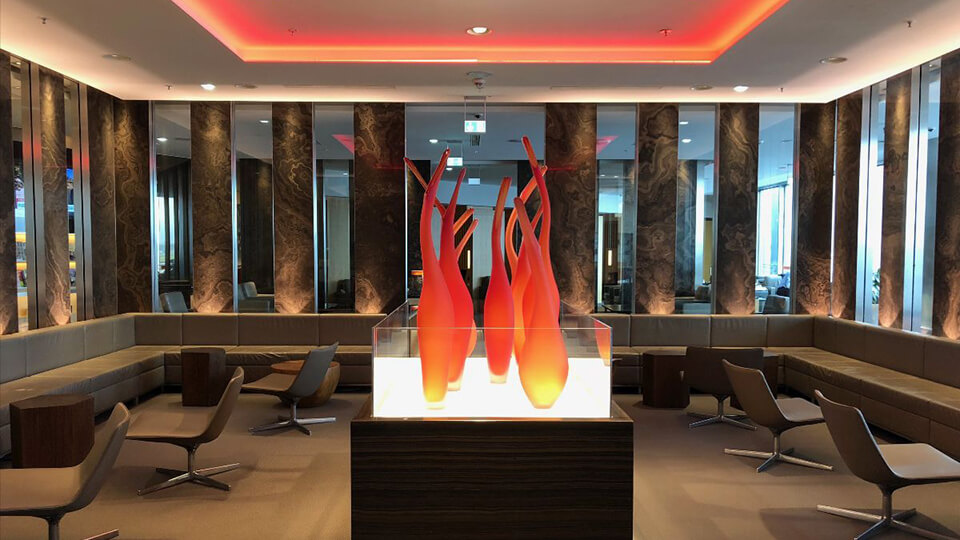 While reading the book Travels by Michael Crichton last week, I learned a bit about actor Sean Connery.

Apparently, Connery was an unhappy man when he first started out in acting. Small things would bother him. They would fester. He was mad all the time.

He decided to make a change. He said (paraphrasing), “As long as I’m here and alive today, I might as well be happy instead of miserable.” From that day forward, he woke up each morning and made a choice to be happy. According to Crichton, Connery was one of the nicest and most interesting men he’s ever met.

I have a friend who was getting upset about some of our current global issues. She was worried all the time about things she had no control over. Another one of my friends noticed this and said, “You have no control over those things. Why are you working yourself up? It’s affecting you mentally and physically.”

A few minutes later, we were talking about the idea of choice. My friend was making a choice to be upset. She was choosing to worry. I don’t think she realized that she had a say in the matter.

Now, is it easy to make a choice not to worry and to actually be happy? Nope, not at all. But once you realize you have control over these things, then you can remove the clutter in your way so you can make better decisions.

For example, I was getting all worked up about what some people were posting on Facebook. It became a problem. Once I realized this, I removed Facebook from my phone entirely. I now go to Facebook about once per week (desktop only). I’ve never been happier.

I told someone last month that I was finishing my first novel.

They said, “I’ve always wanted to write a novel.”

I said, “So you’re saying it would be a nice thing to do, but it’s not important enough for you to make time to do it.”

And yes, I know how I sound when I say that, but sometimes I like to challenge people.

Here’s the point – most of what holds us back are choices we do or do not make. Just realizing that we have the power to change is enough to get us moving in the right direction.