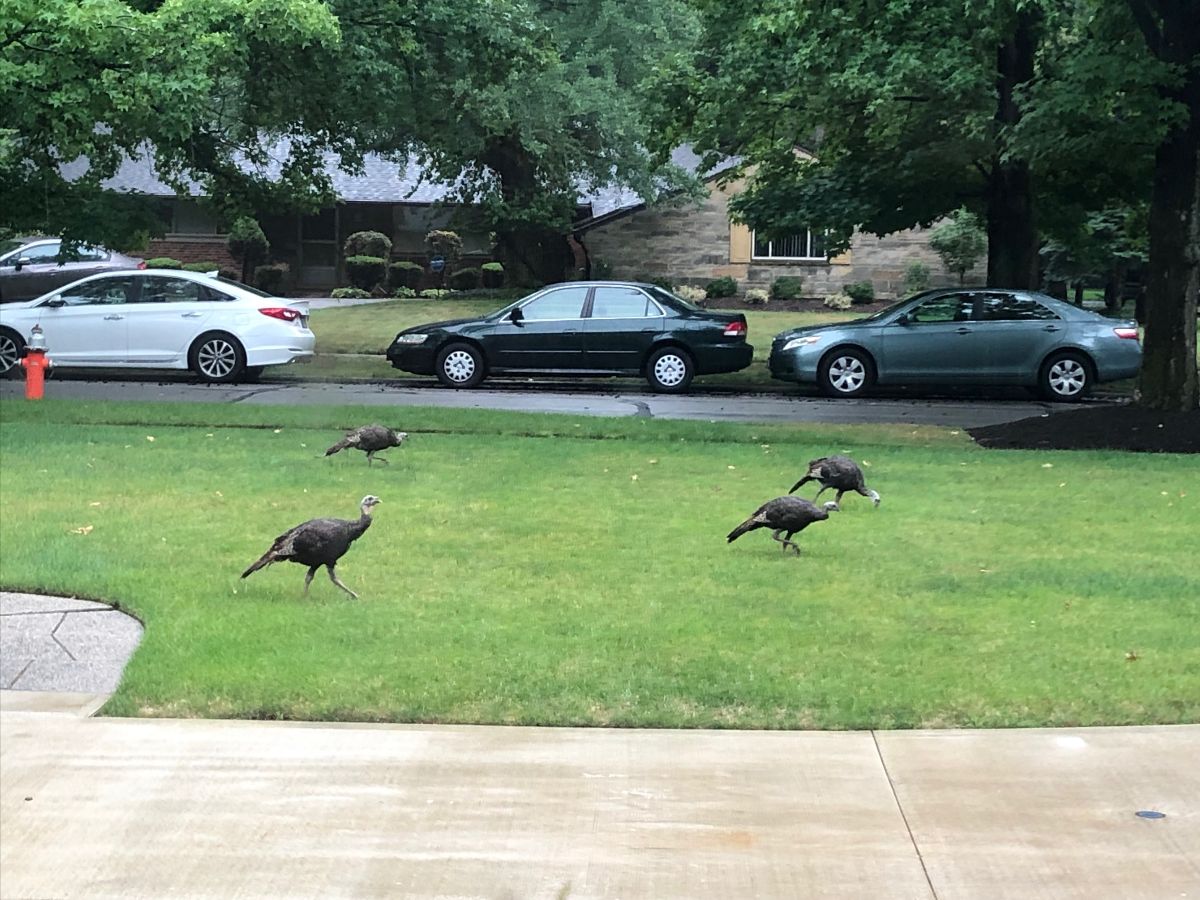 Not surprisingly, Greenland has been the subject of many conversations this week. It seems everyone has an opinion on the matter.

In my reading, I was surprised to find out that purchasing a sovereign territory was rather commonplace before World War I. The last occurrence came in 1917 when the US Virgin Islands were purchased from Denmark for $25 million. It took nearly 50 years to negotiate the final terms.

International laws have changed drastically since that time. Today, as President Trump learned, it’s much more challenging to purchase a sovereign land like Greenland. It’s not like when the US purchased the Louisiana territory from France or Alaska from Russia. The people in those territories had no say in the matter. In 2019, if the US purchased Greenland from Denmark, negotiations would start with both Greenland and Denmark (not just Denmark). Here is a fantastic article by two Duke University law professors that sums it up.

Outside of President Trump’s misunderstanding about how to purchase Greenland, the motivation, from a business perspective, is 100% correct. Let me explain.

About 10 years ago a colleague of mine wanted to purchase a piece of real estate in downtown Cleveland. The land wasn’t for sale. Every month he sent the owner a letter expressing his desire to purchase the property. There was never any response. Then, about two years later, he received a call from the owner that the property was now for sale. The deal closed three months later. There were no other offers presented. Since that time, the value of the land has tripled.

Six years ago we performed an analysis of the Content Marketing Institute (CMI) brand. After the audit, we believed we were missing two key pieces. The first was an awards program. The second was a technology-oriented event, preferably on the west coast (since our main event was in Cleveland).

Three years later, when we decided to sell CMI in 2016, the return on those two purchases ended in excess of 5x the purchase price. Truly amazing.

A Big Difference between Publishing and Marketing

My first seven years were in publishing. The last 13 in marketing. One of the biggest differences is how publishers constantly look to buy and build assets. We are trained and incentivized to do so.

Marketers, in my experience, never think this way. We are always so focused on driving sales that we often forget that we should also be growing and building assets for the long term. Organic growth is one way to do that…start a newsletter or a video series or an event. But so is purchasing assets.

Do you know how many marketers are trained in mergers and acquisitions? Let’s put it this way…I don’t know of one.

Most don’t see this now, but in the future a major part of marketing executive positions will be the ability to spot and acquire outside assets. Or, in other words, go find more Greenlands.

If you are really interested in this topic, Stanford Business School has an amazing graduate program on Mergers & Acquisitions.

Join thousands of smart people who get Joe’s Newsletter and receive his new marketing book FREE.